Teddy von Ranson is an American designer based in New York City. Originally from Canada, he studied in California at the Fashion Institute of Design and Merchandising in Los Angeles. Teddy moved east at the age of twenty-four to work for Ralph Lauren in New York City, where he rose to a senior position in concept and design before moving on to become the Creative Director of Frye Group. Teddy’s bi-coastal background, combined with 15 years at the company that defined American fashion standards, has helped characterize his general aesthetic and values. This unique perspective compelled him to create a collection that resonates with the modern creative and tech-savvy American man; one as much attached to a West Coast surf culture as to the East Coast urban experience. 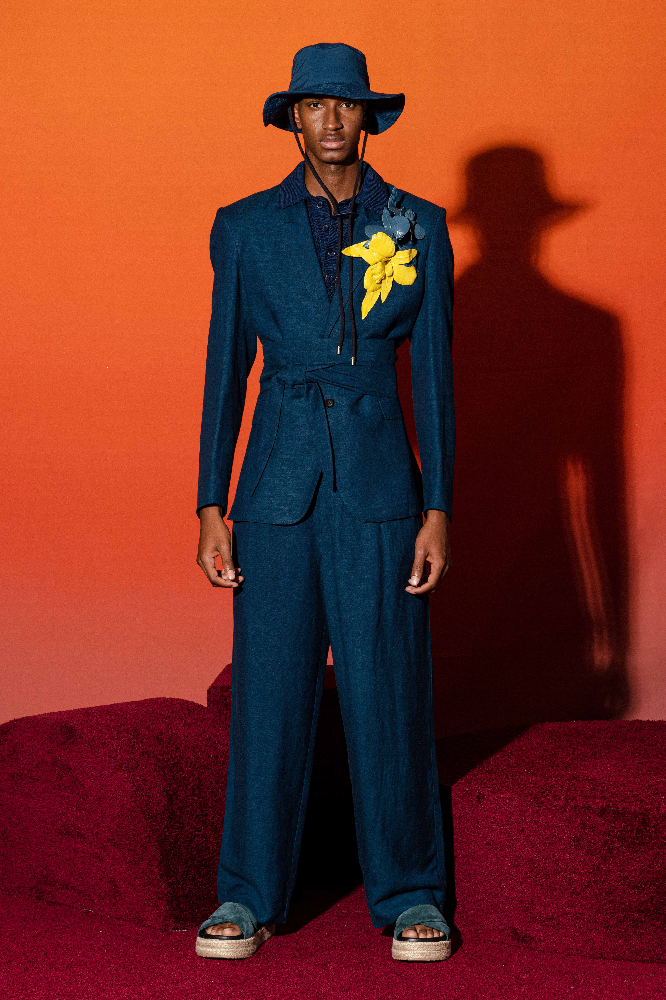 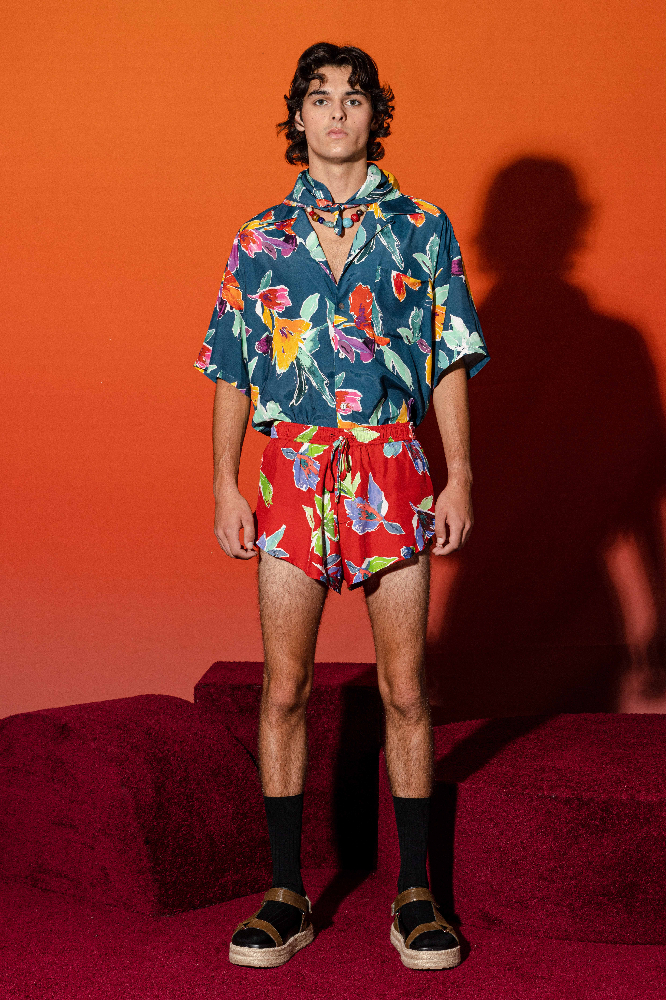 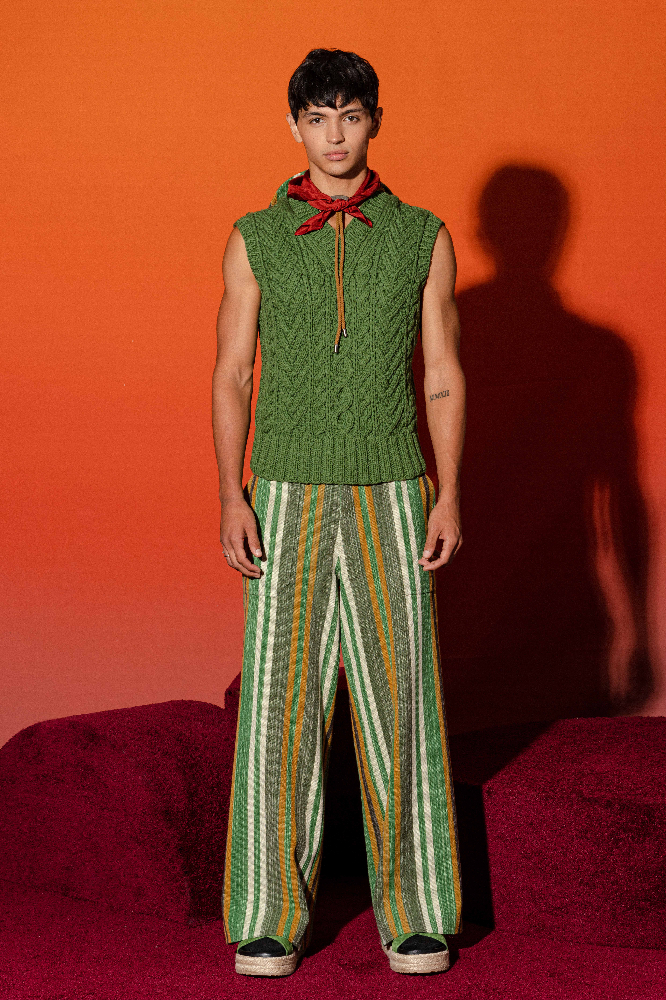 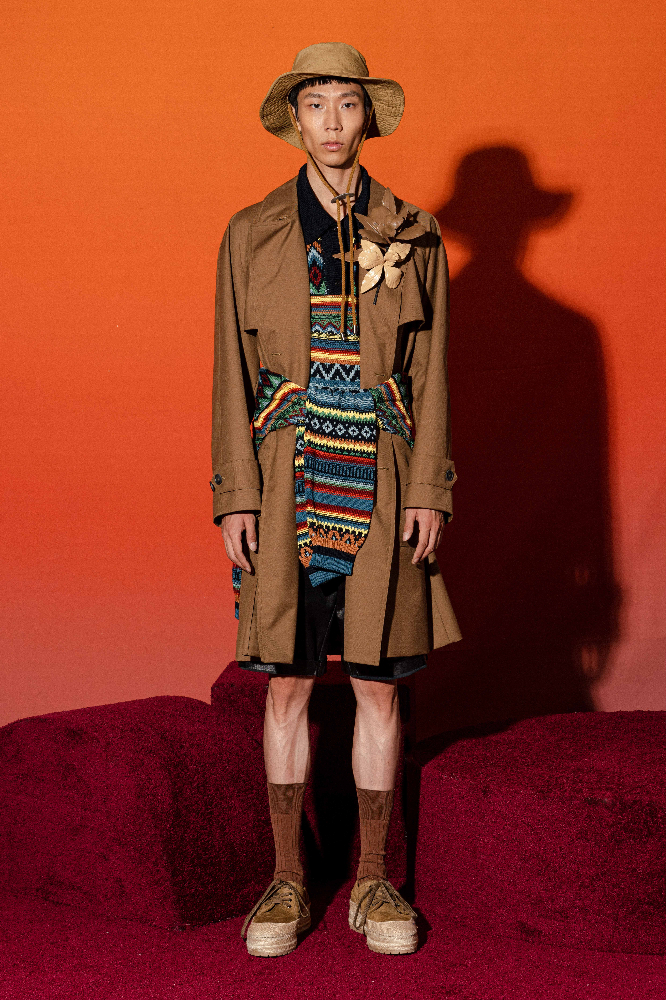 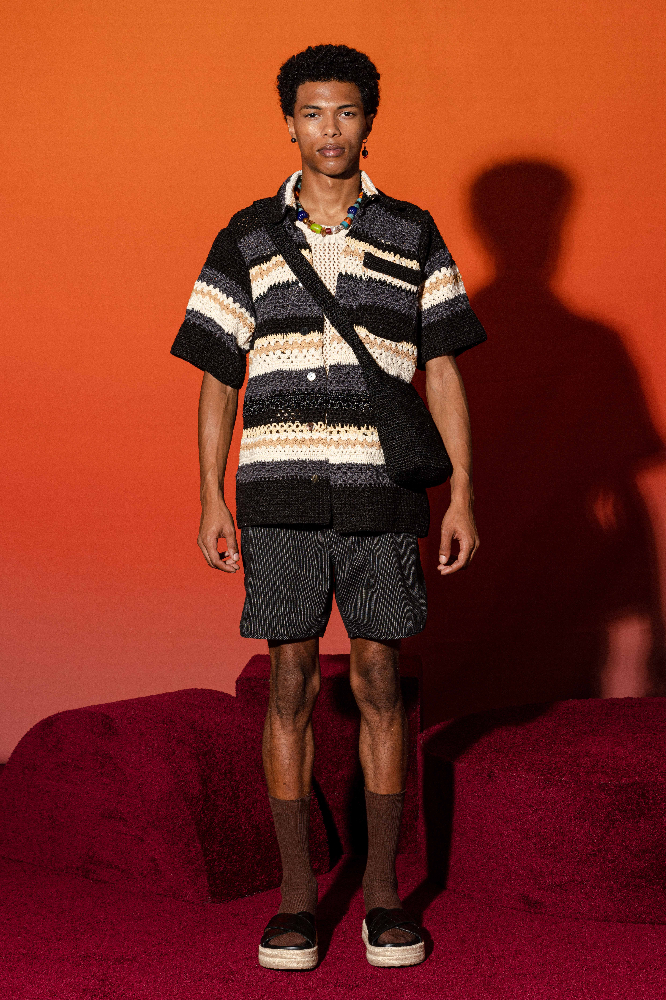 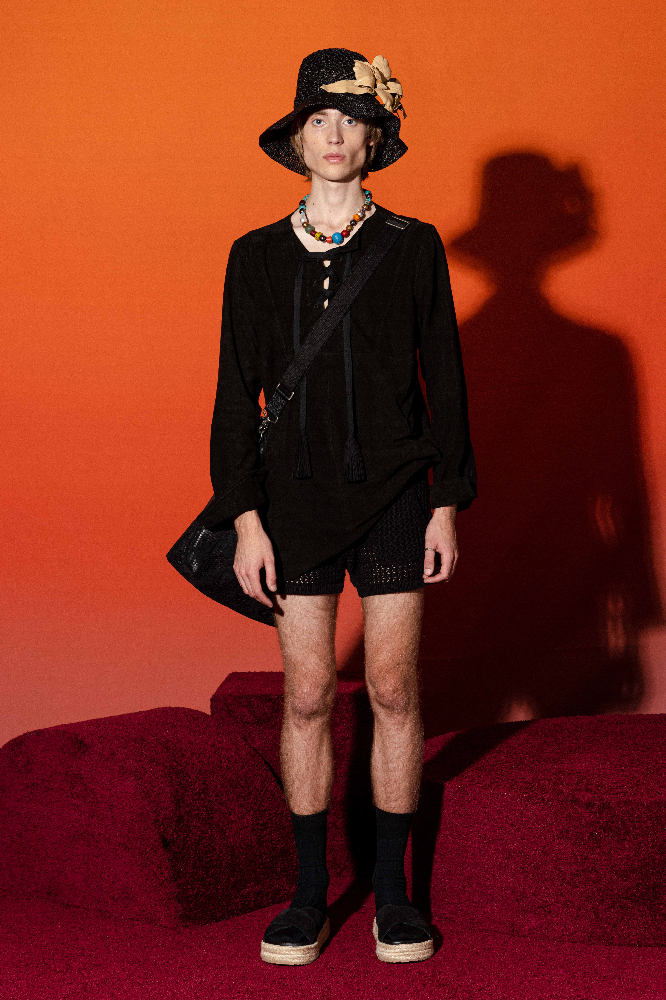 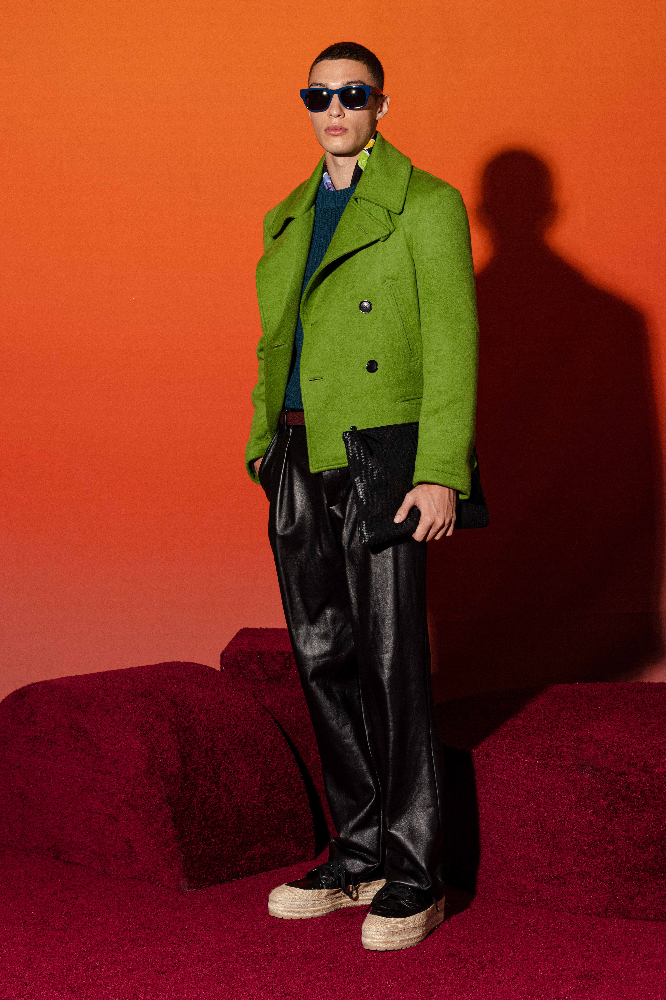 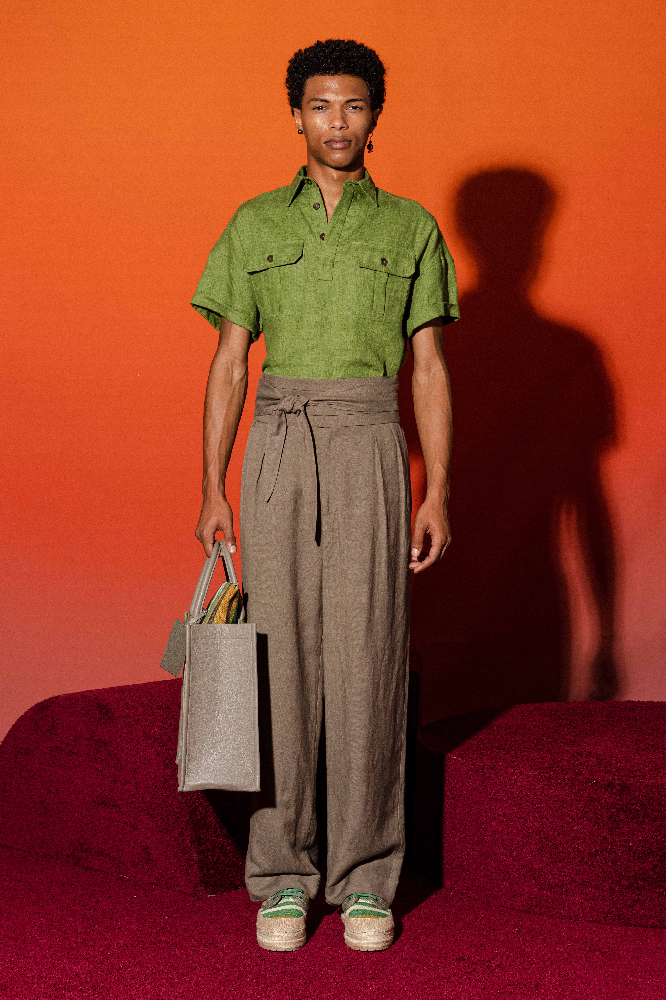 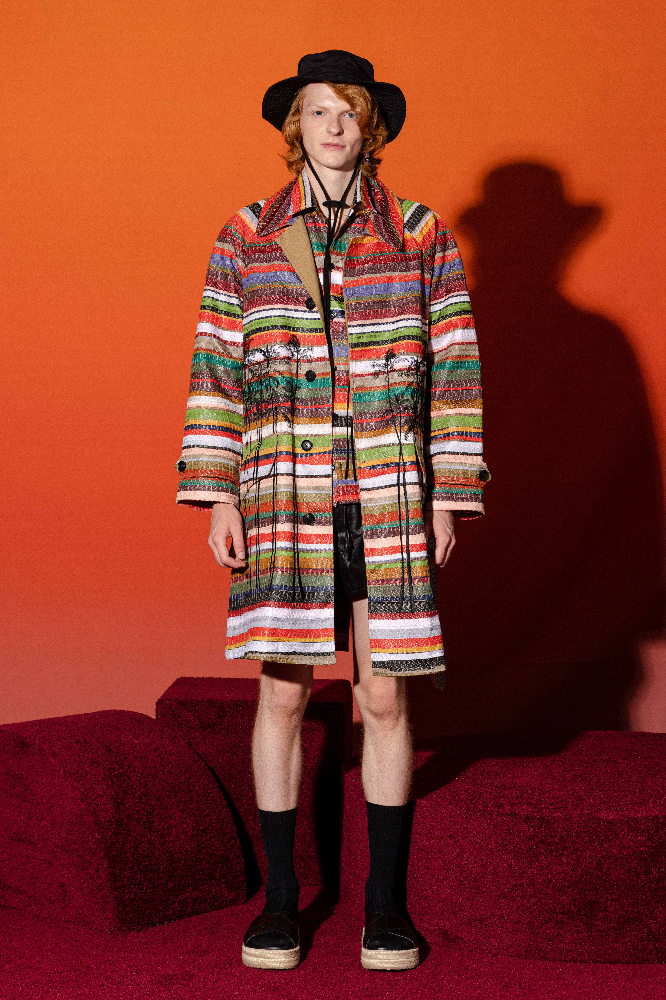 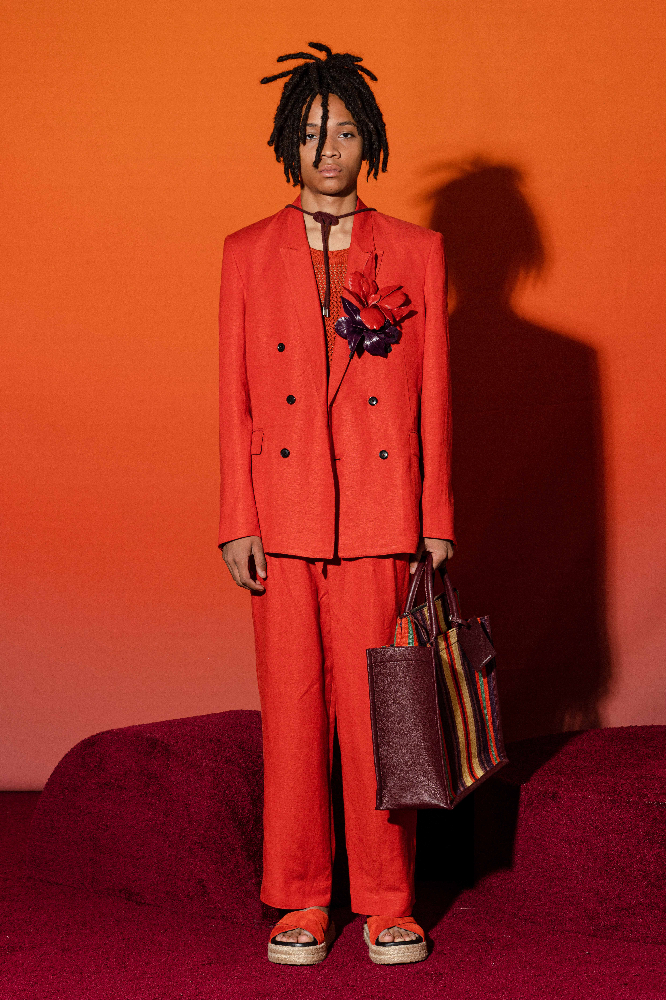 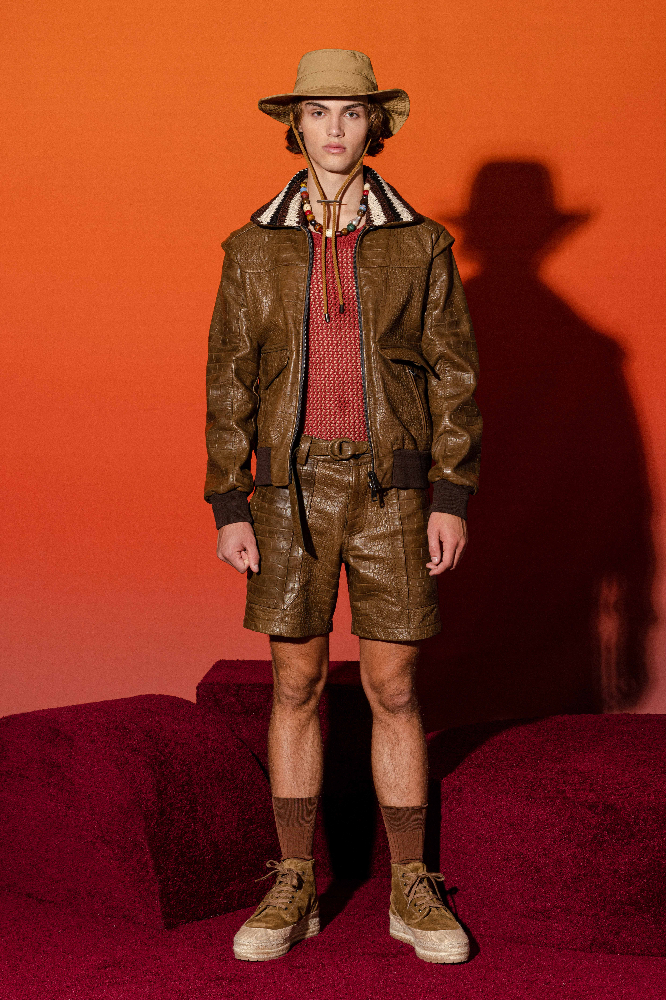 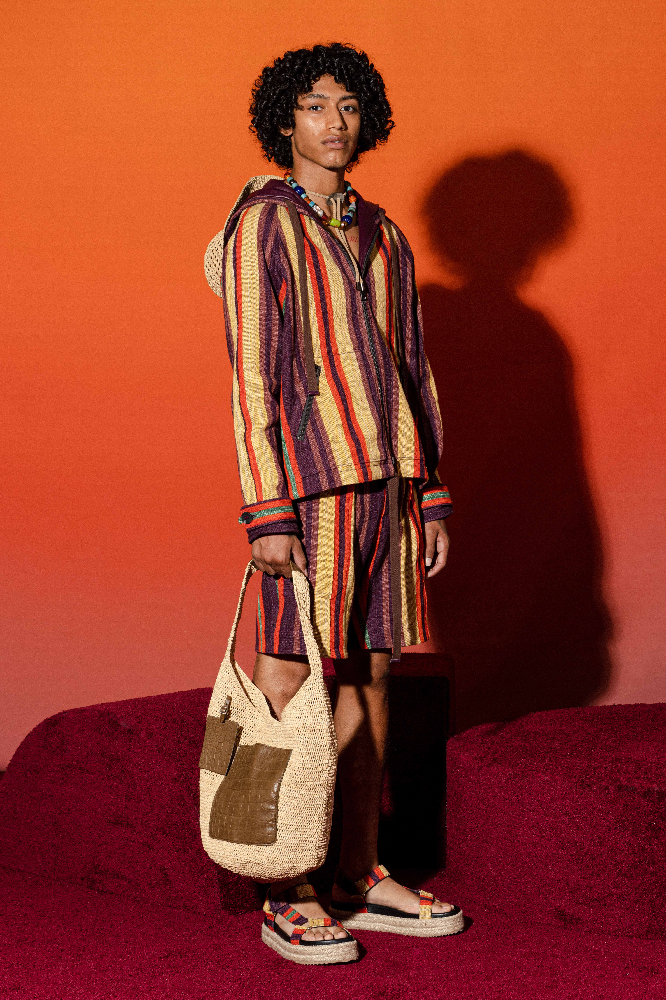 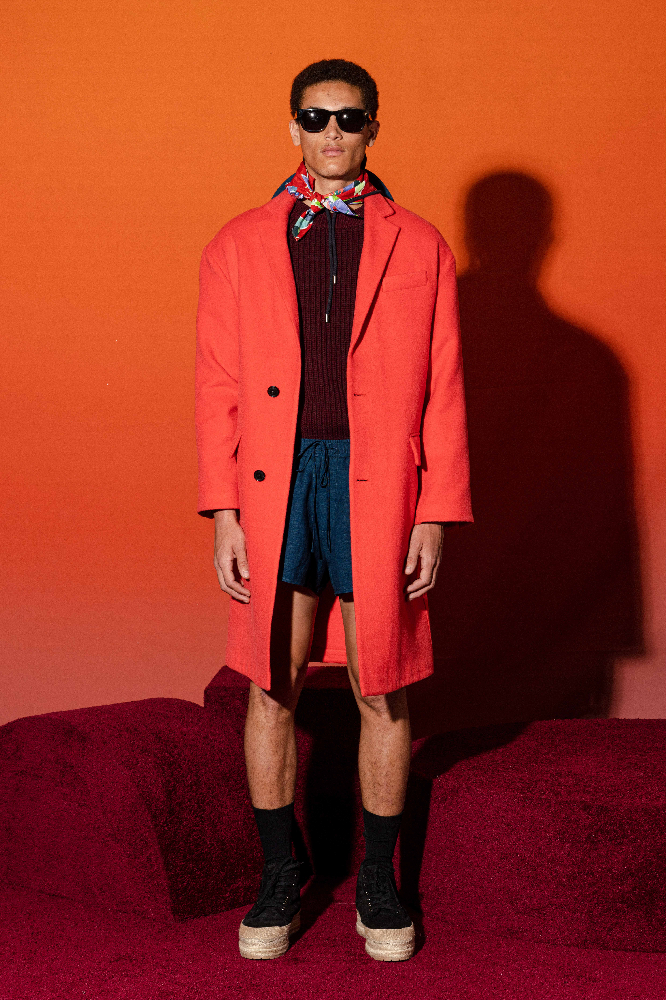 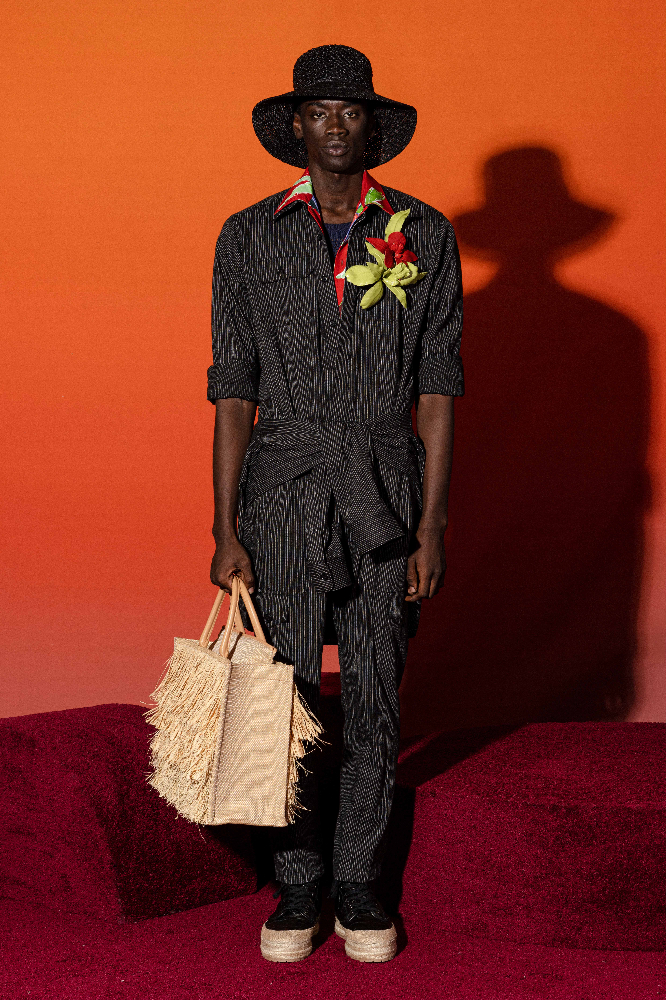 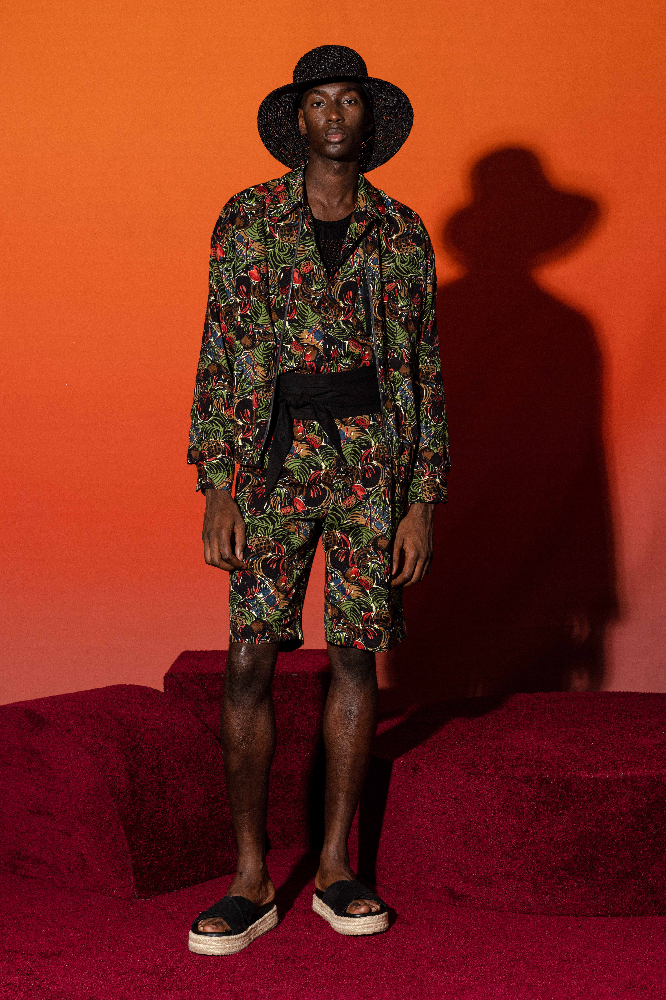 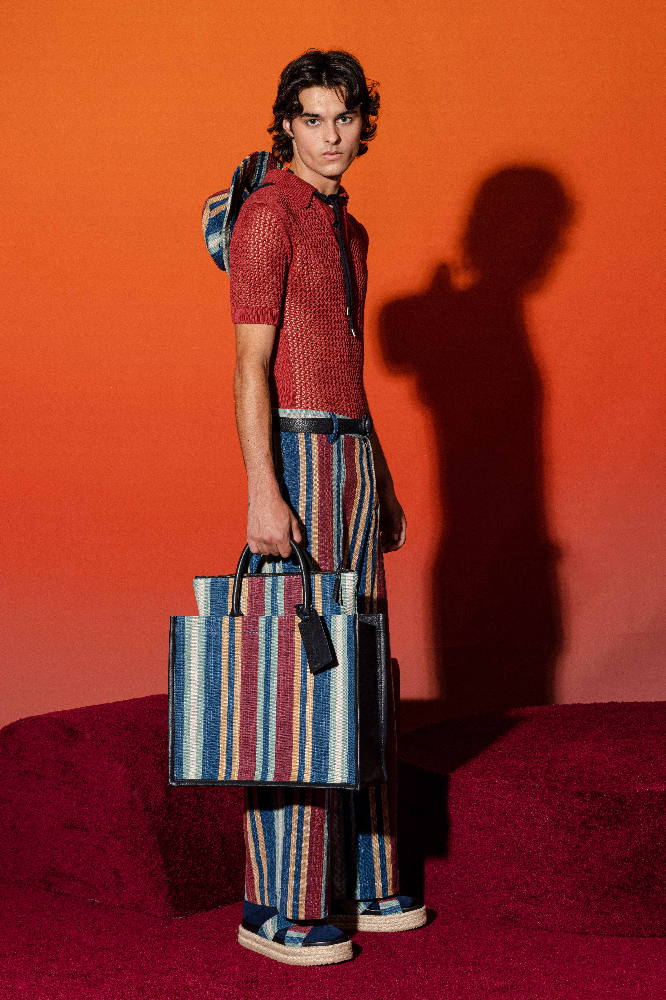 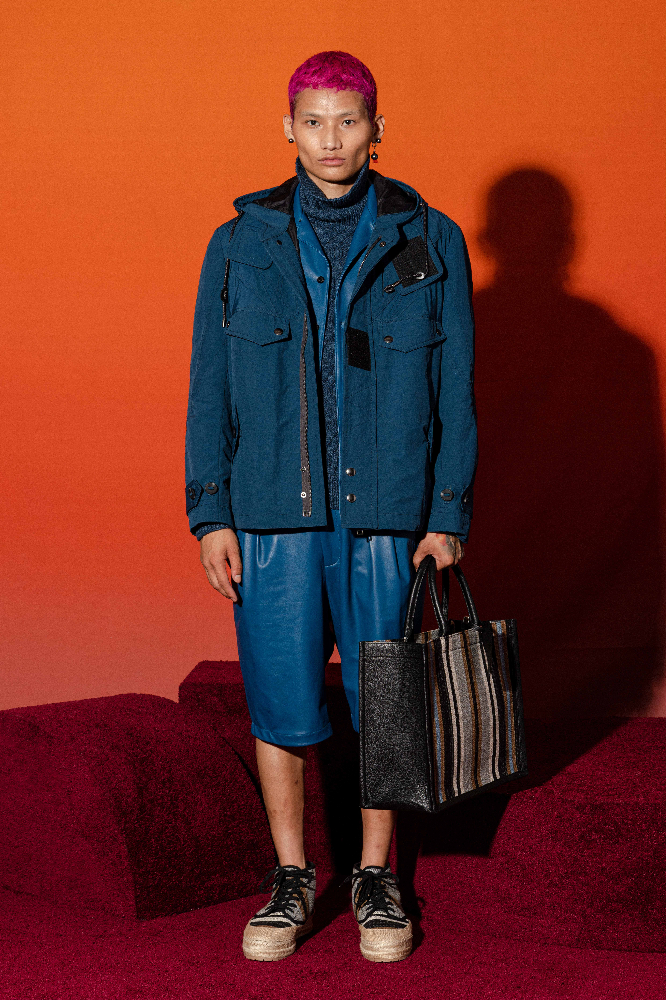 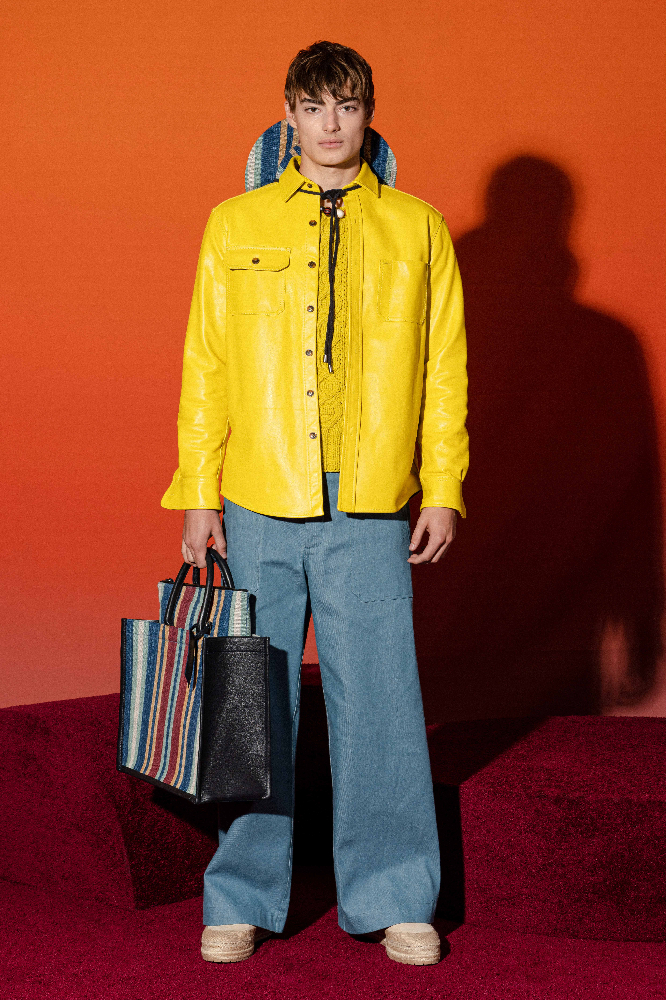 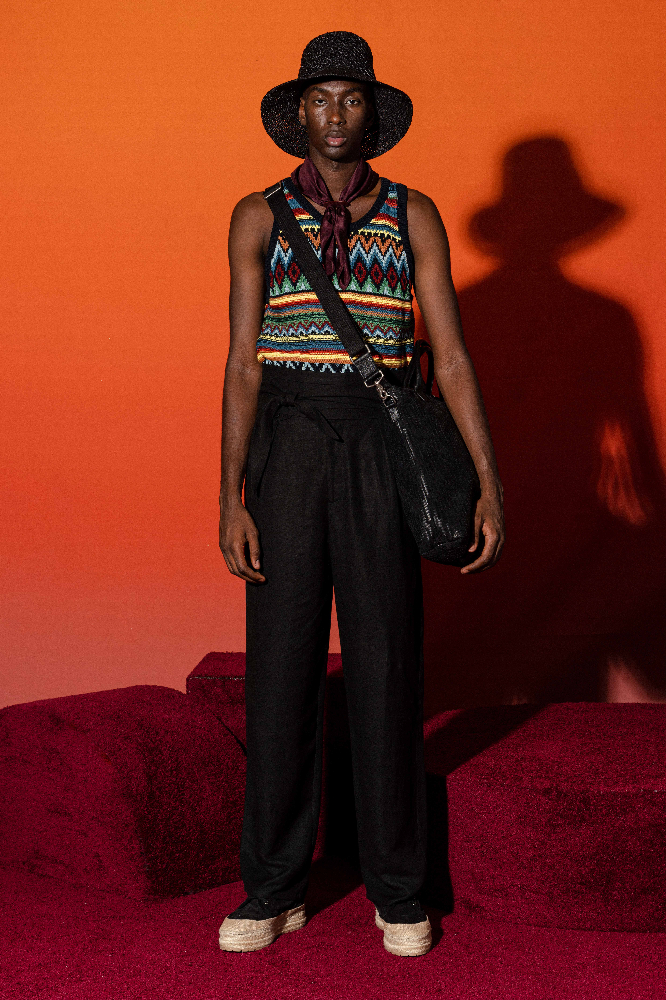 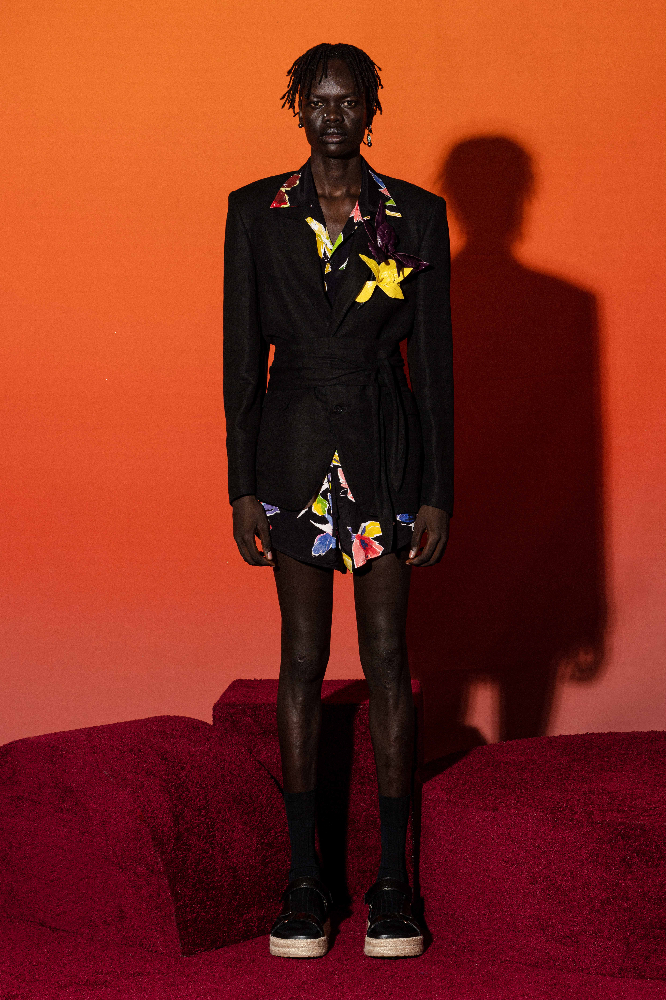 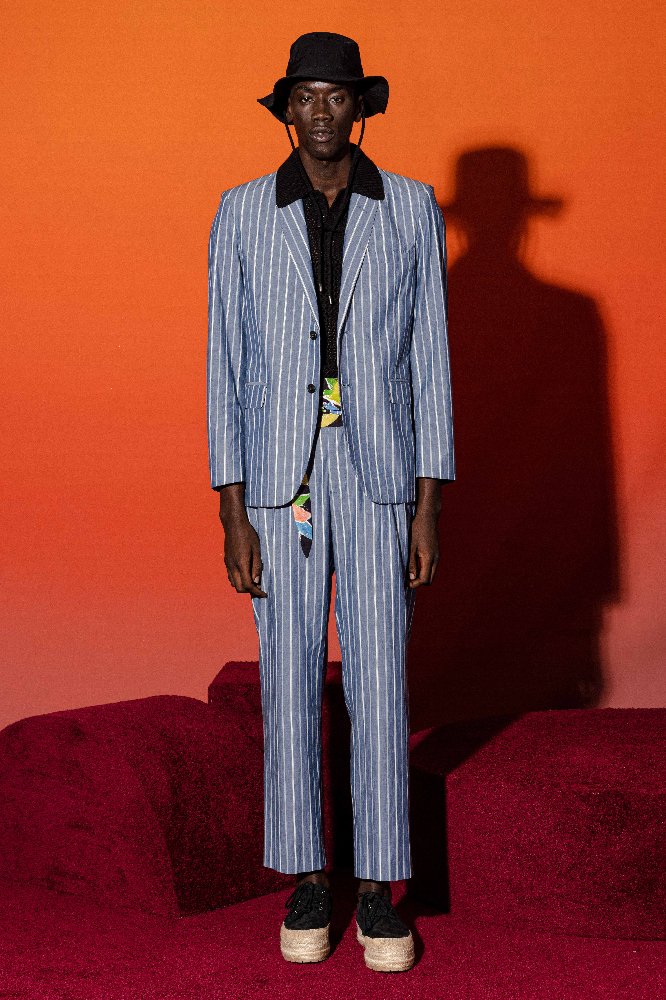 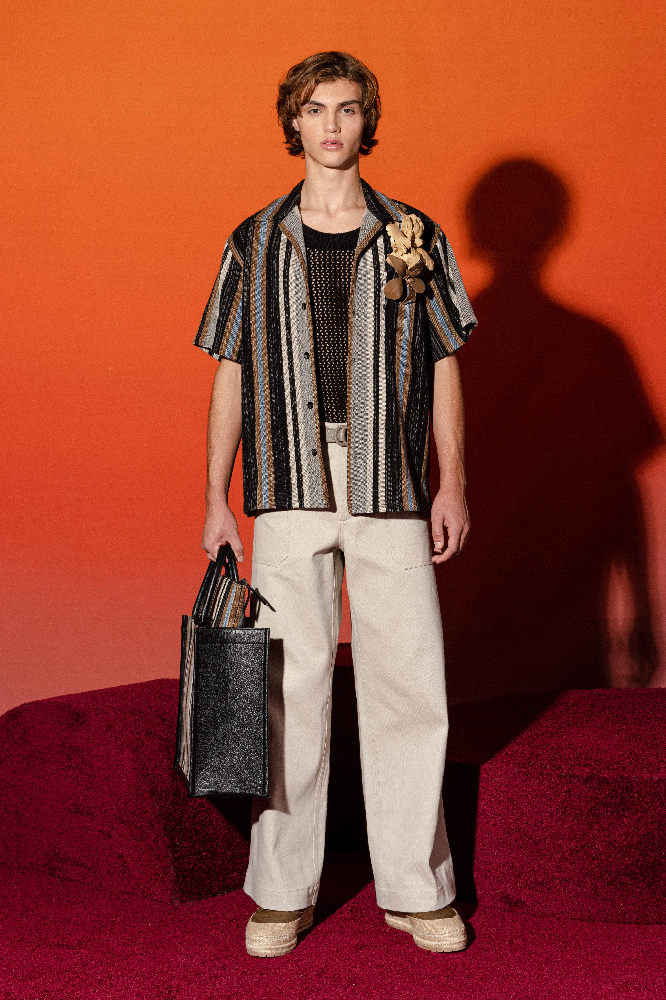 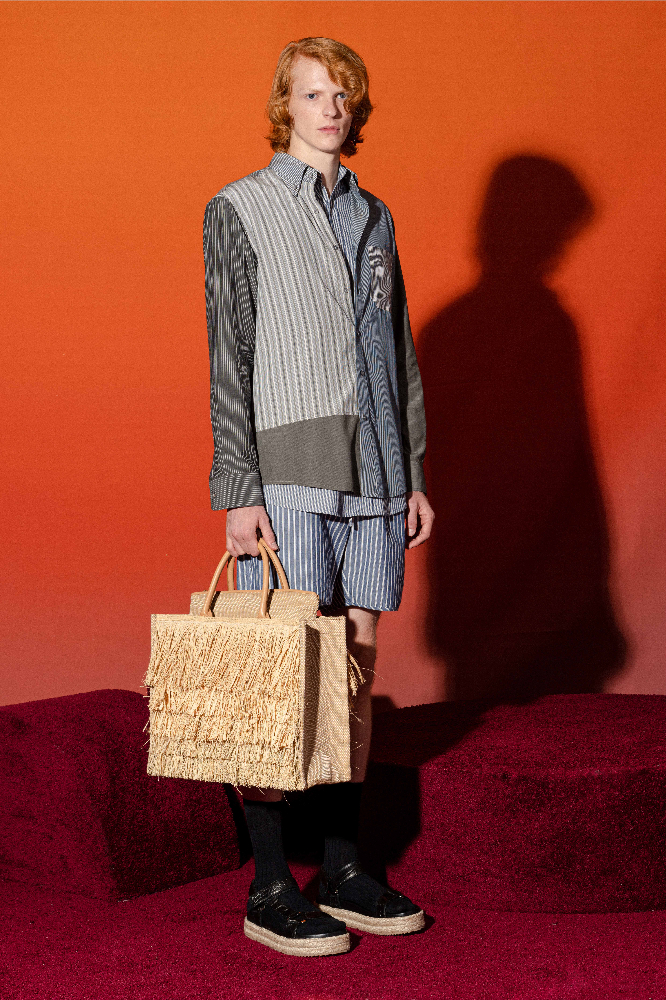 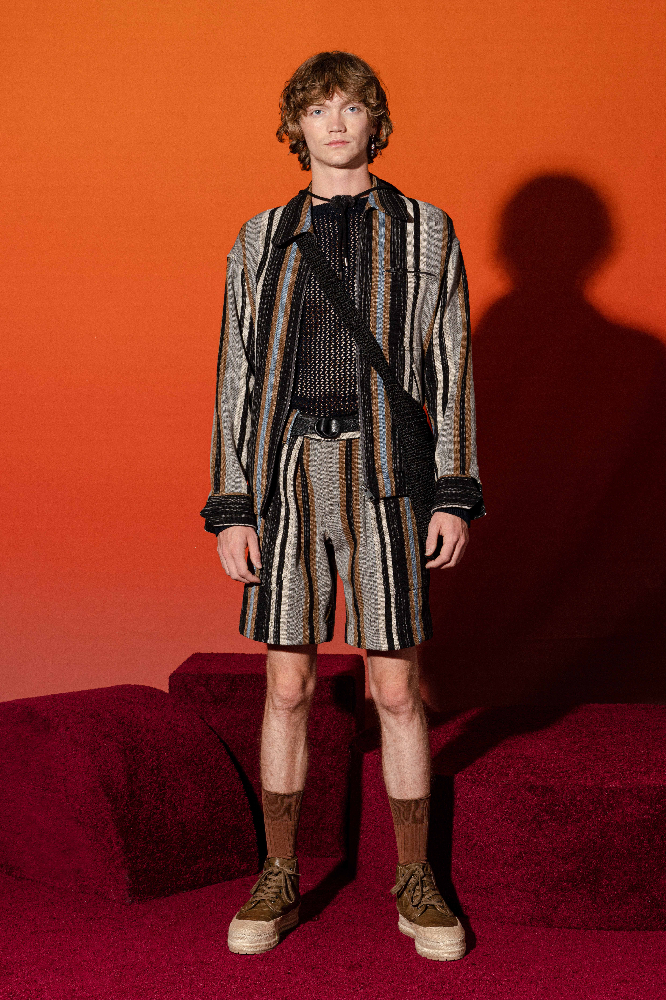 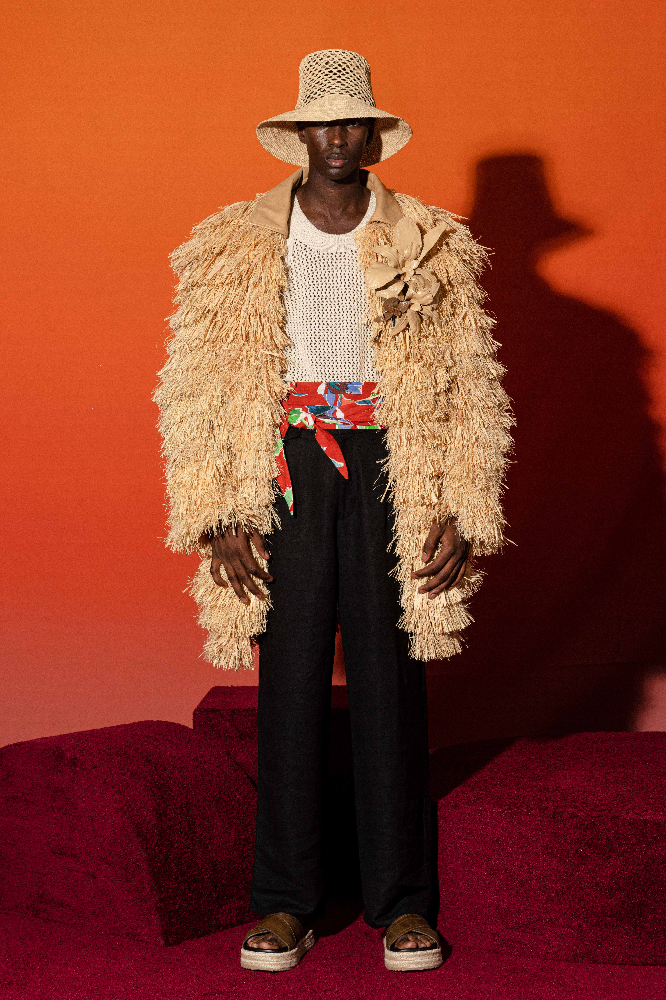