Hany El Behairy is to Arab fashion what Oum Kalthoum is to song, a true icon of Oriental culture. Hany El Behairy is undoubtedly one of the most emblematic figures of the Oriental Fashion Show since 2010. Highly anticipated at each new edition, his collections enchant Paris.

Passionate about fashion since his teenage years, Hany began training as a stylist and stands out for his ultra glamorous sheath dresses, which have been acclaimed by some of the greatest personalities in the Middle East. Through his work, Hany tells the story of Egypt and its splendors.

He mixes creativity and tradition highlighting all the know-how of his fashion house. A combination of meticulousness and delicacy, Hany’s work makes the land of the pyramids shine with a thousand lights. Deeply attached to his Egyptian roots, which are highlighted in each of his creations, Hany has not ceased to move and surprise us for over 25 years.

His new collection, called «harmony», celebrates the alliance of oriental know- how and French excellence. 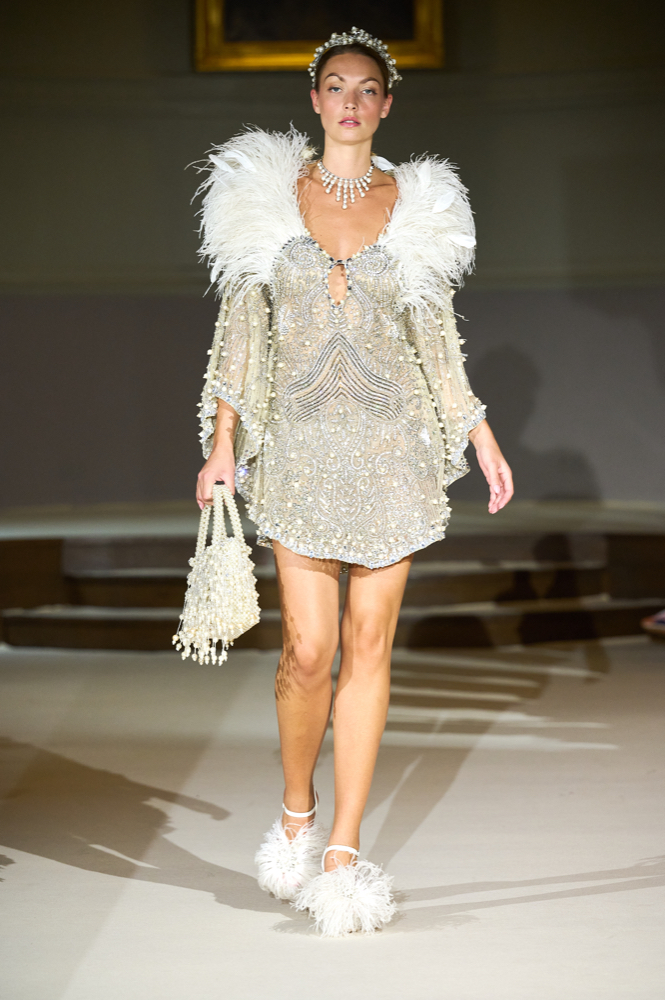 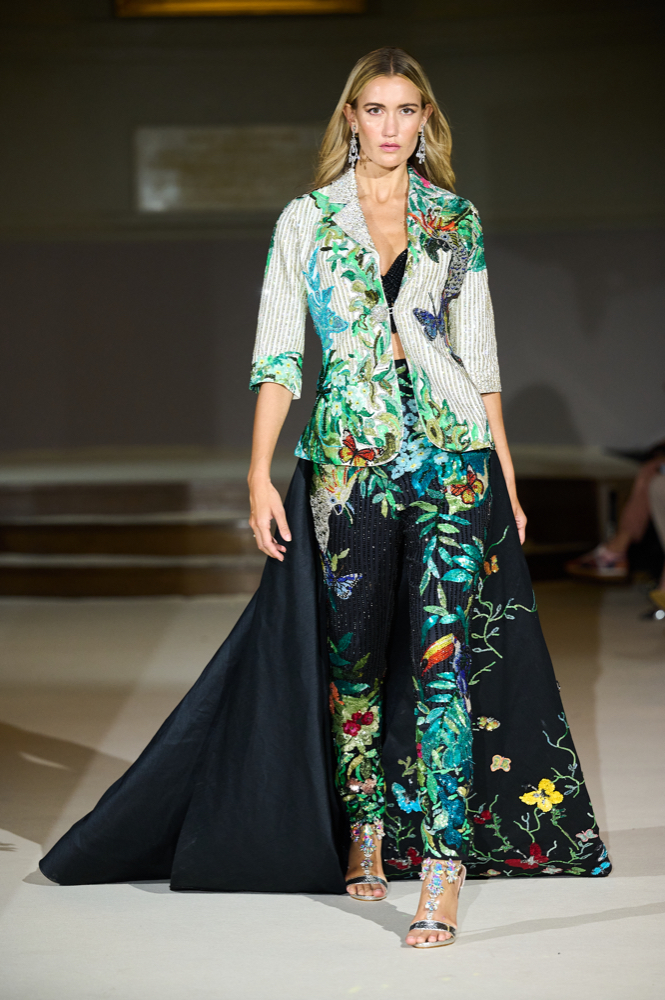 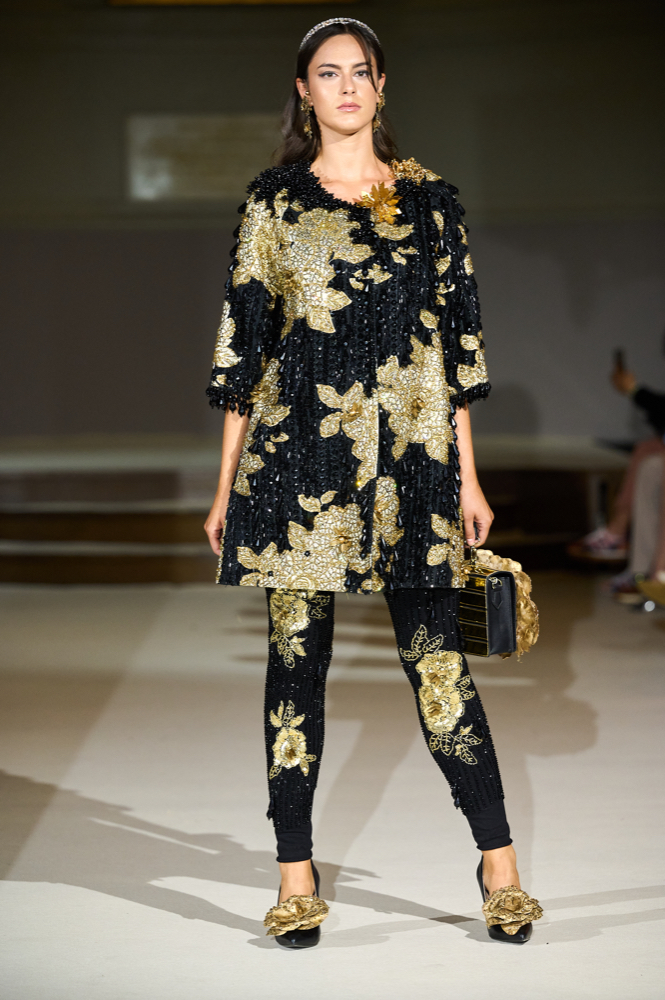 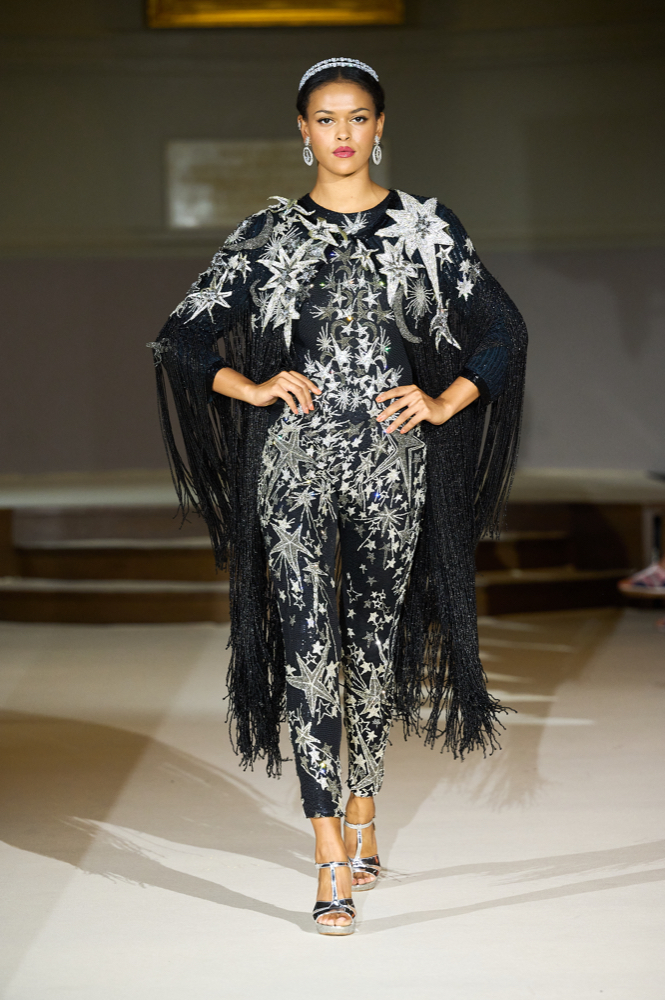 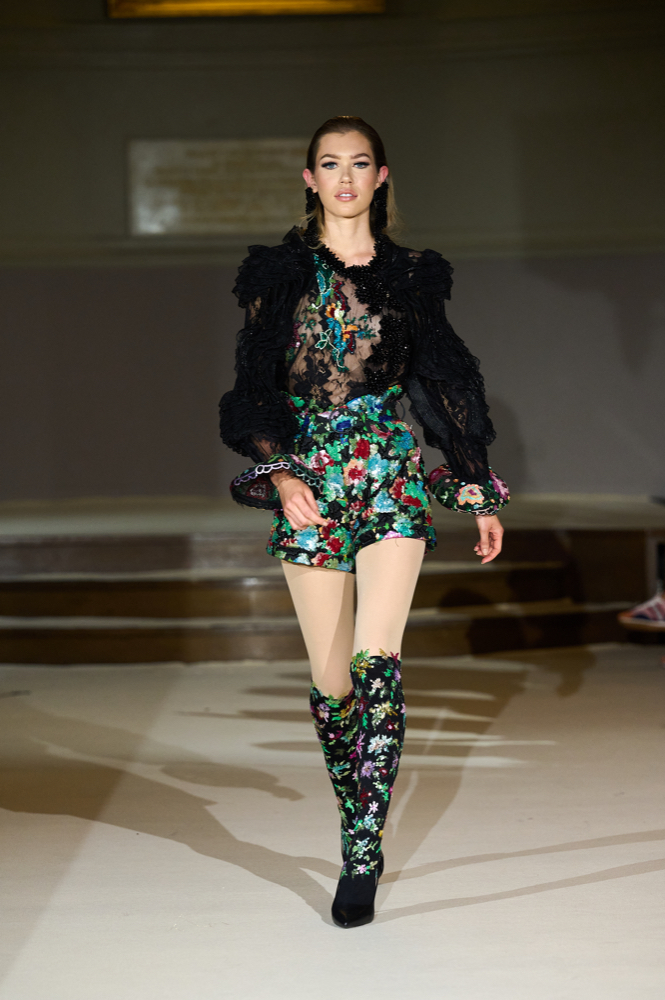 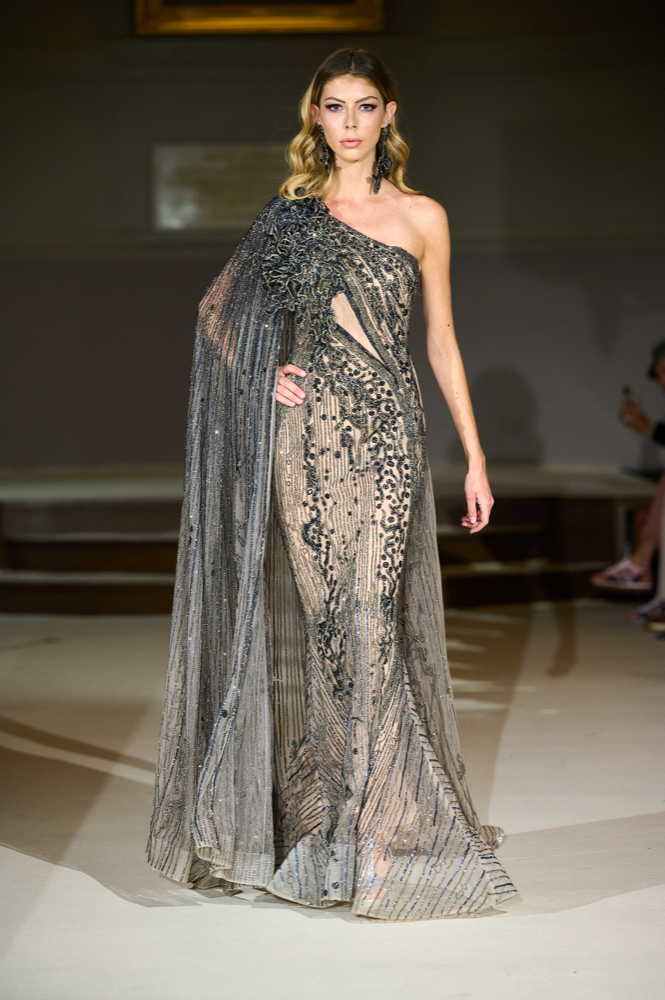 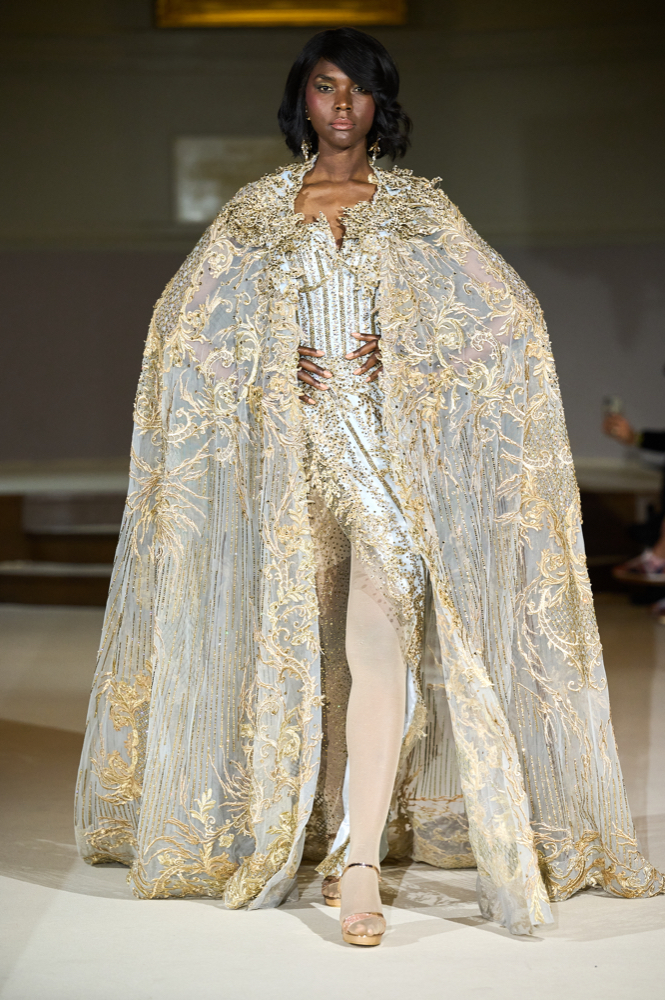 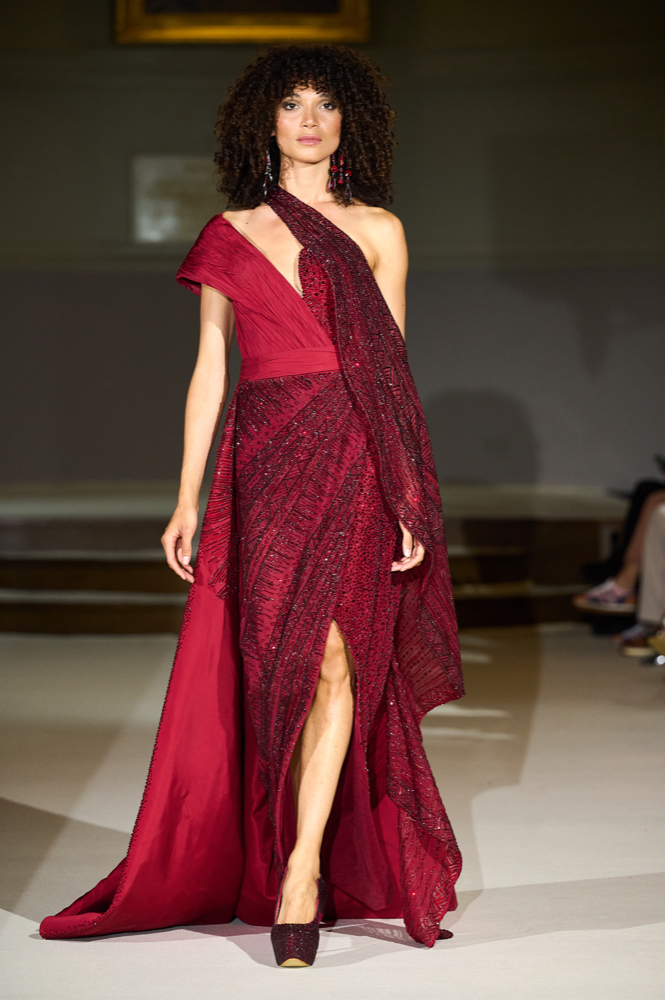 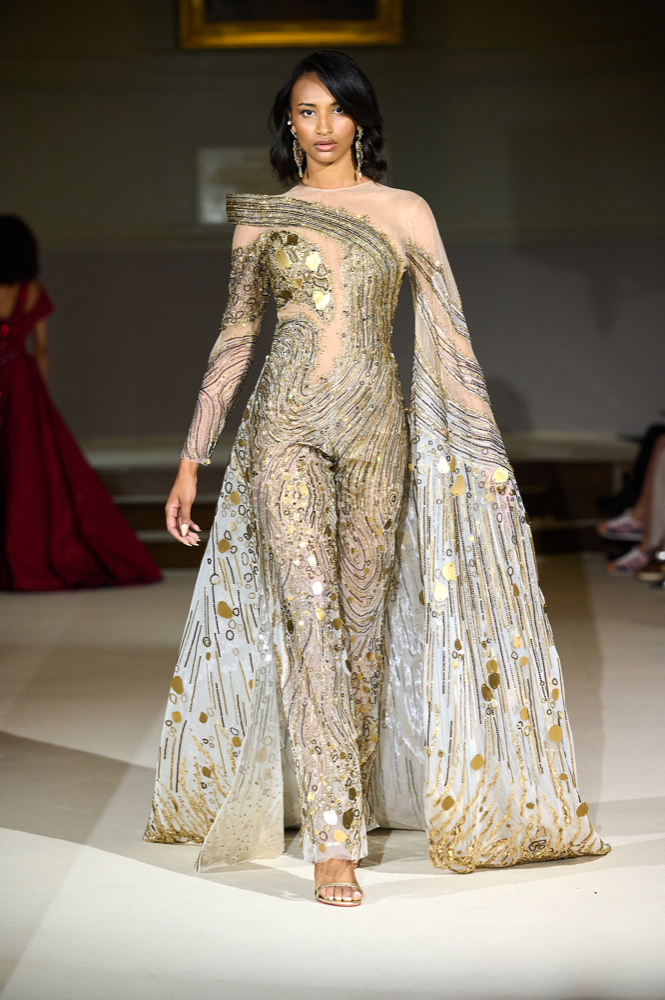 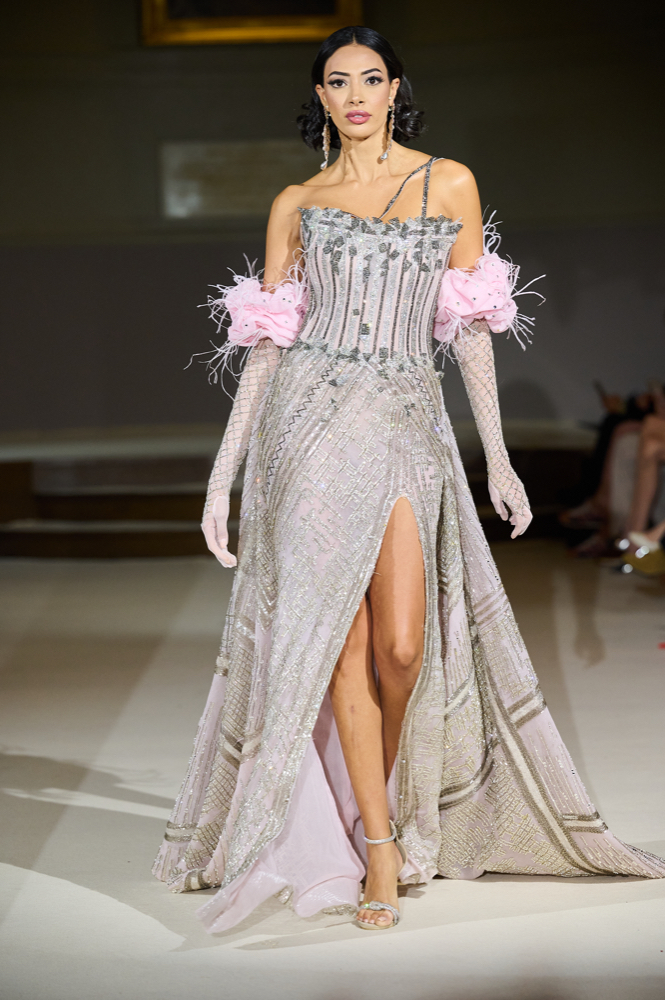 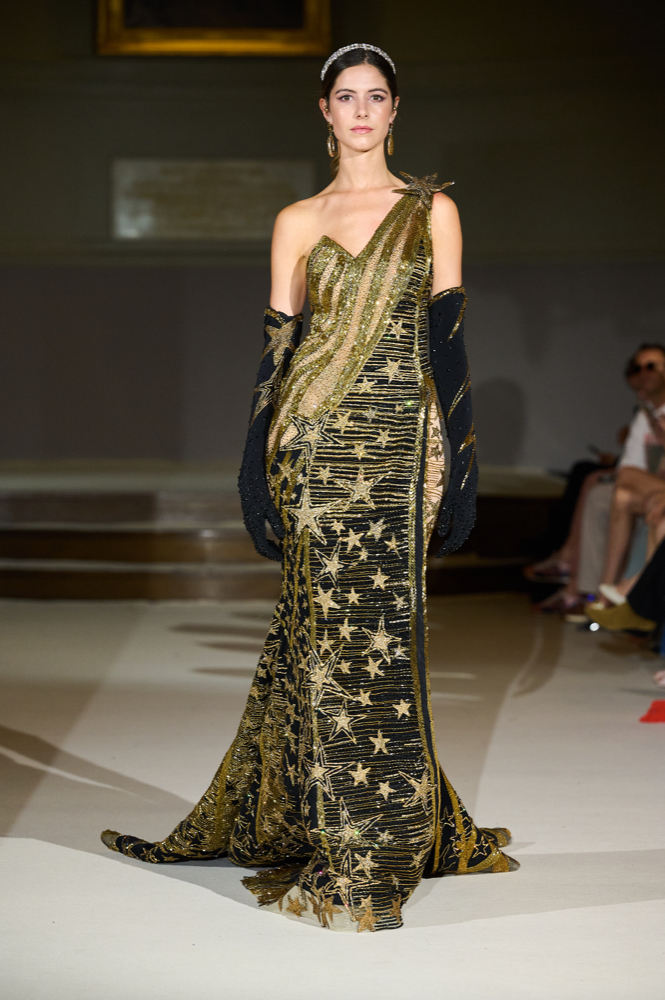 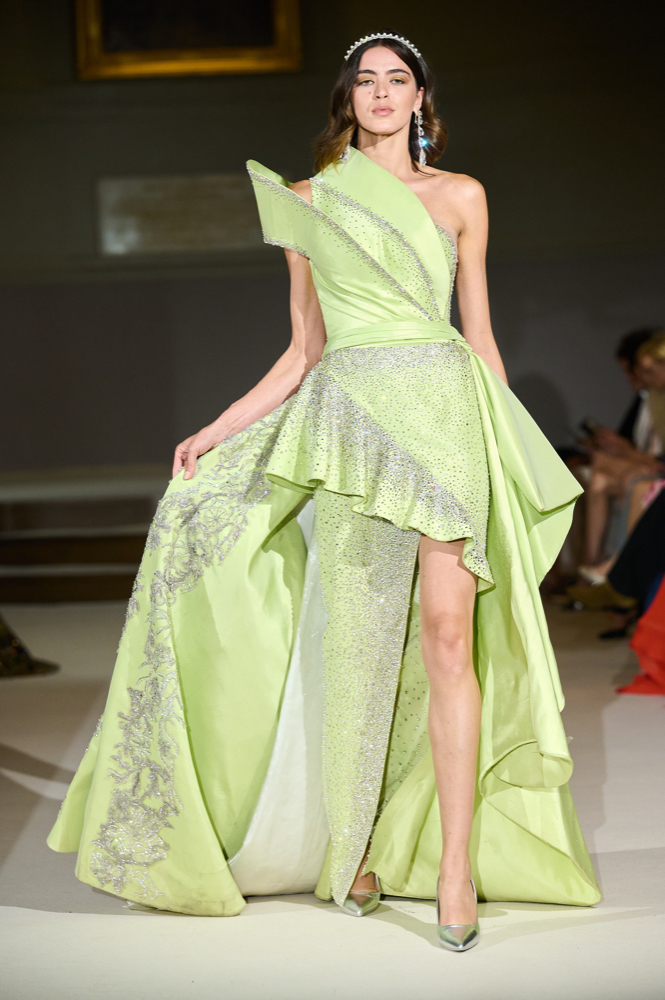 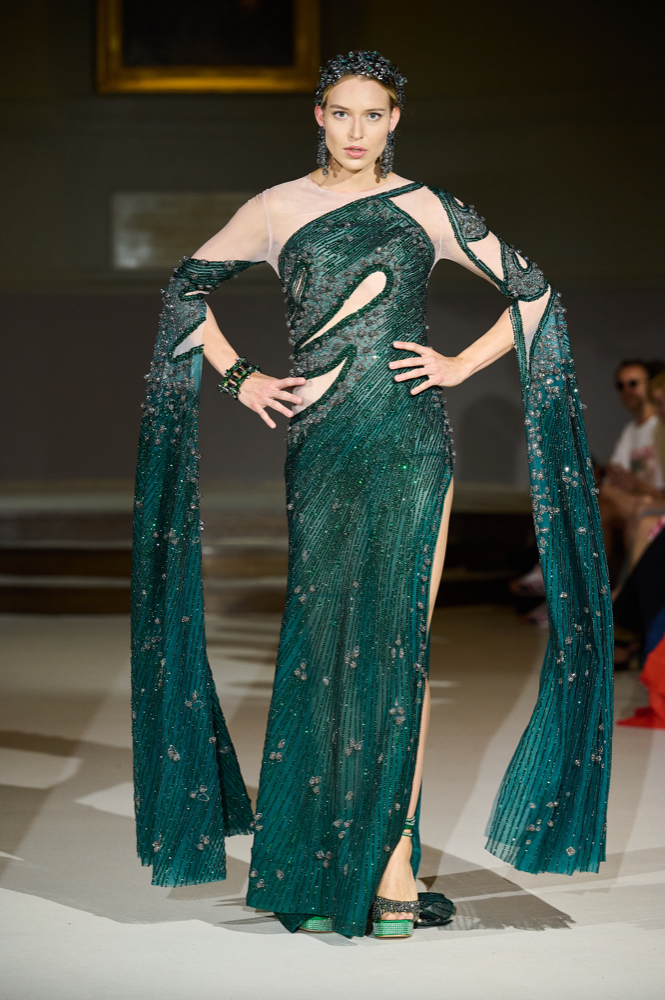 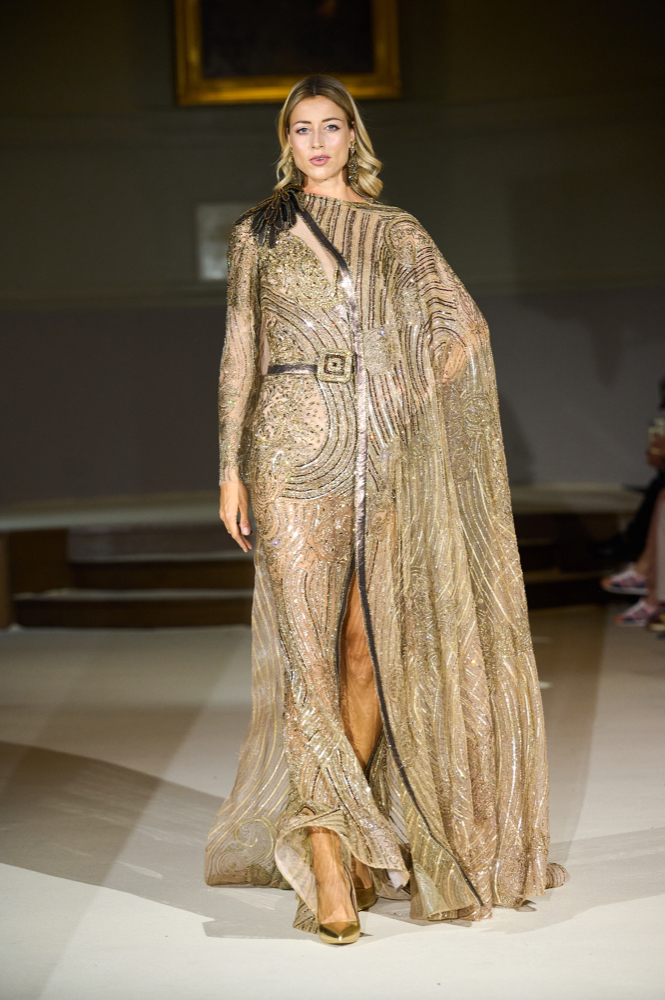 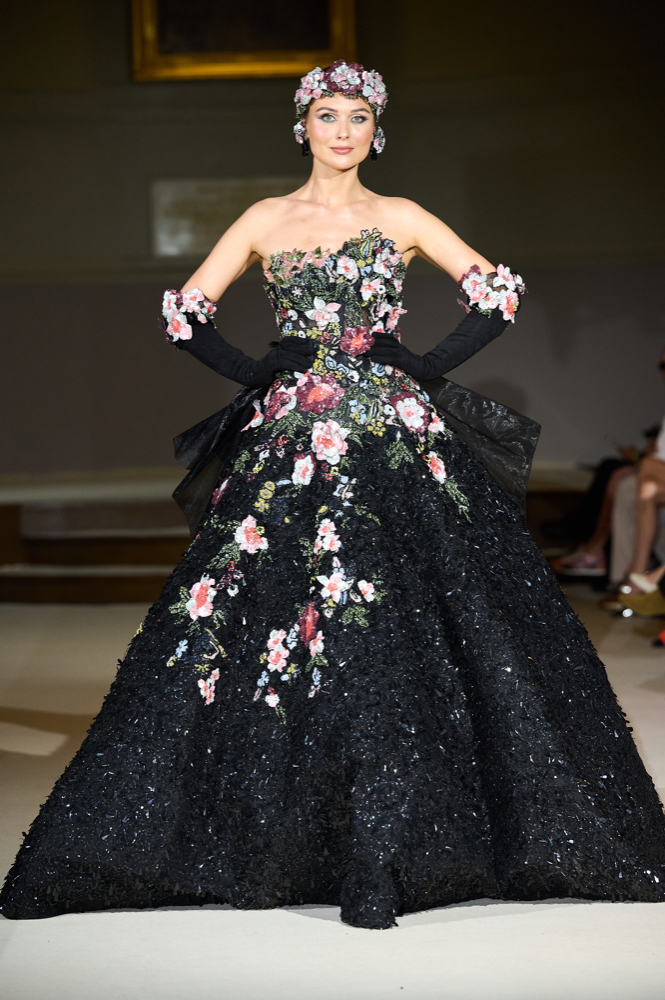 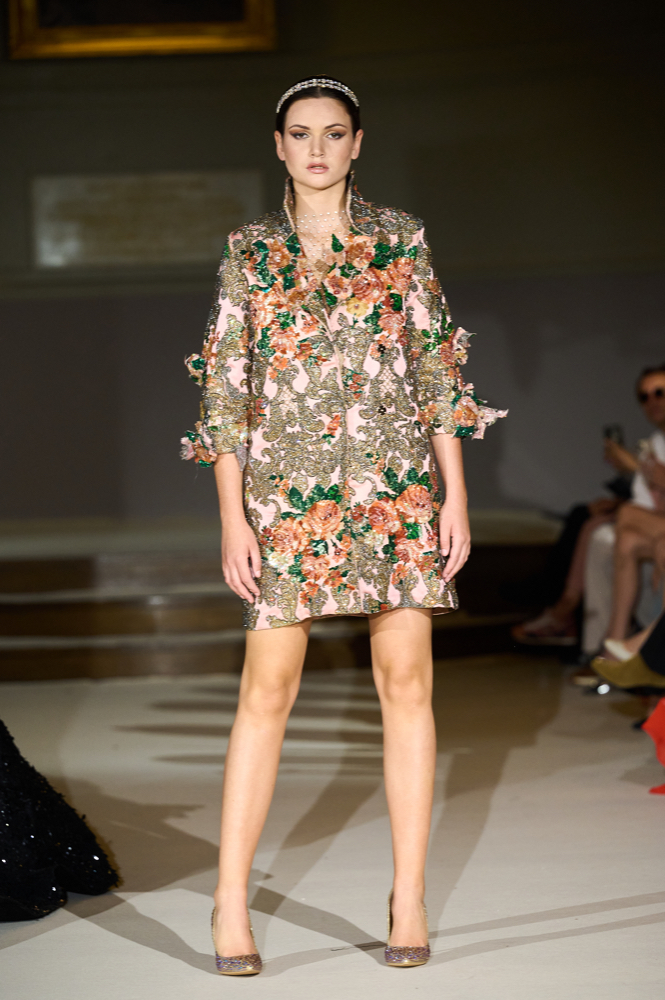 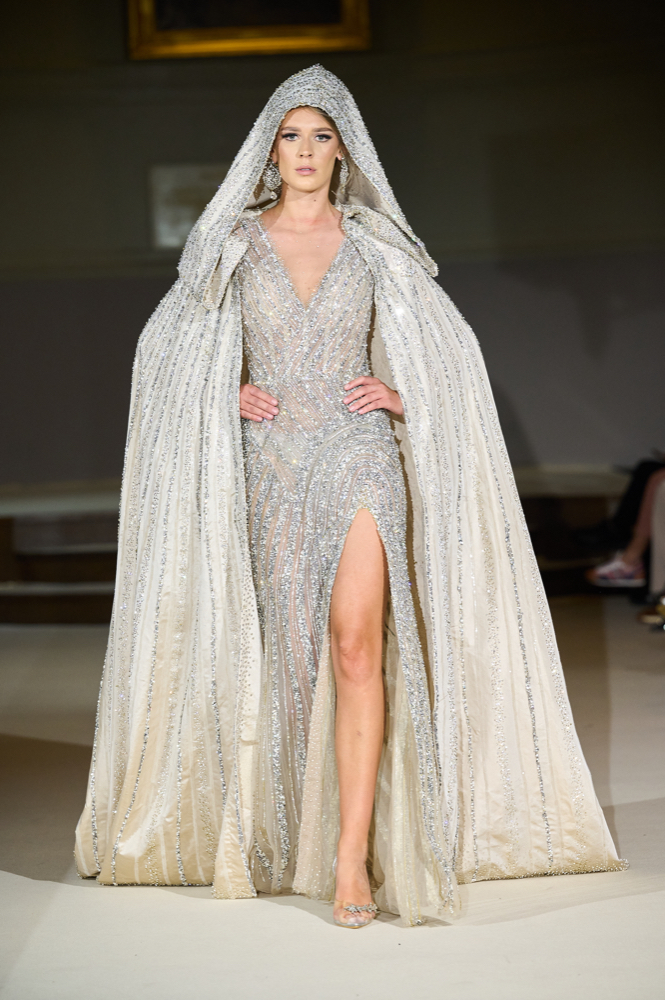 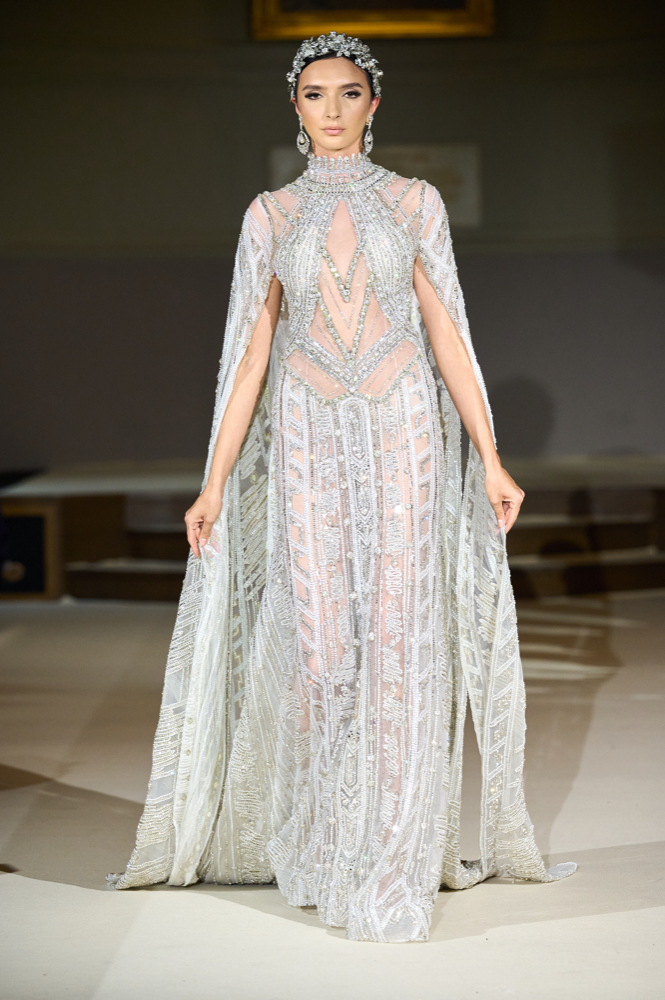 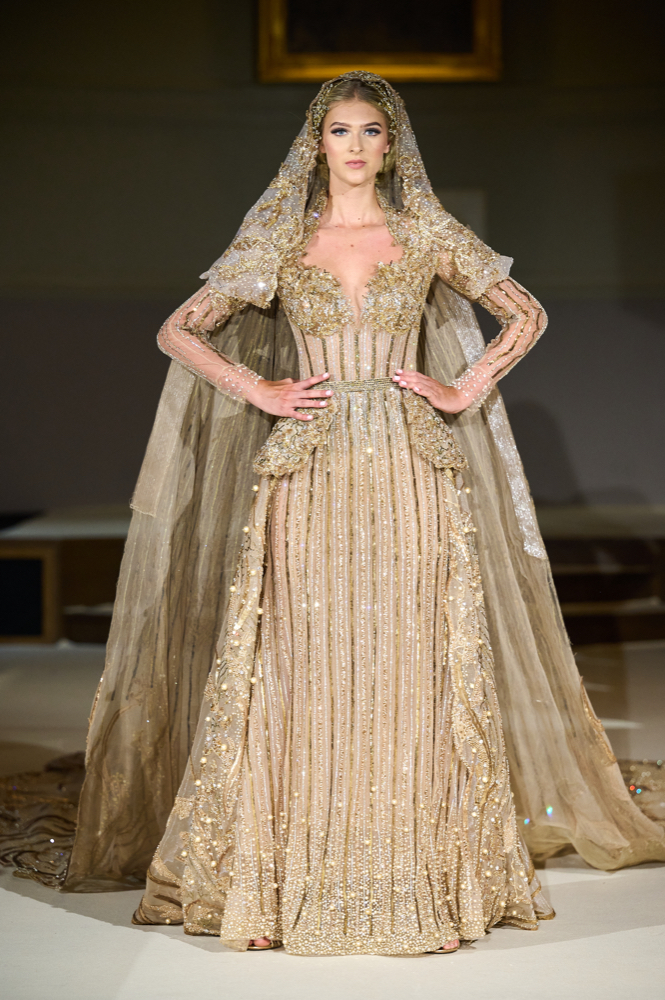 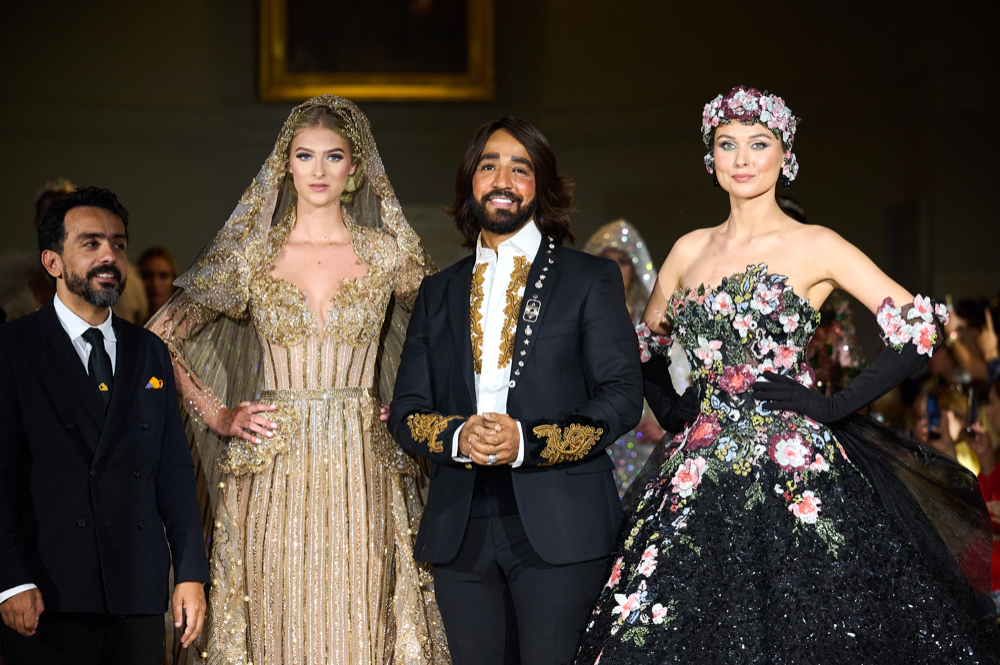