CHANEL’s support of the Academy Gold Fellowship for Women

LOS ANGELES, CA – The Academy of Motion Picture Arts and Sciences, in partnership with CHANEL, hosted the Academy Women’s Luncheon in Los Angeles today (November 16), bringing together women from across the filmmaking community to celebrate the fifth anniversary of the Academy Gold Fellowship for Women, the Academy’s program to support emerging women filmmakers.

CHANEL’s support of the Academy Gold Fellowship for Women reflects the House’s deep commitment to the art of film and dedication to nurturing the next generation of women filmmakers. Since its inception, the House of CHANEL has been intrinsically linked to the world of film. House founder and visionary Gabrielle Chanel worked with the leading filmmakers of her time, drawing inspiration from and supporting her fellow creative peers. Her legacy of fostering creativity lives on through CHANEL’s dedication to film, which is expressed through programs such as the Academy Gold Fellowship for Women and the brand’s other long-standing film partnerships. 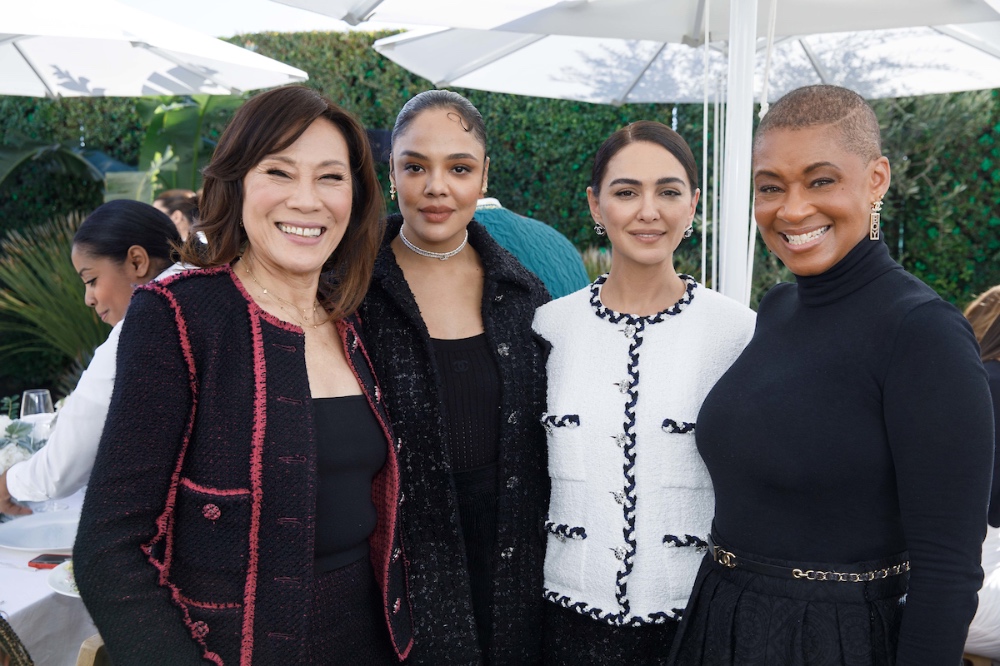 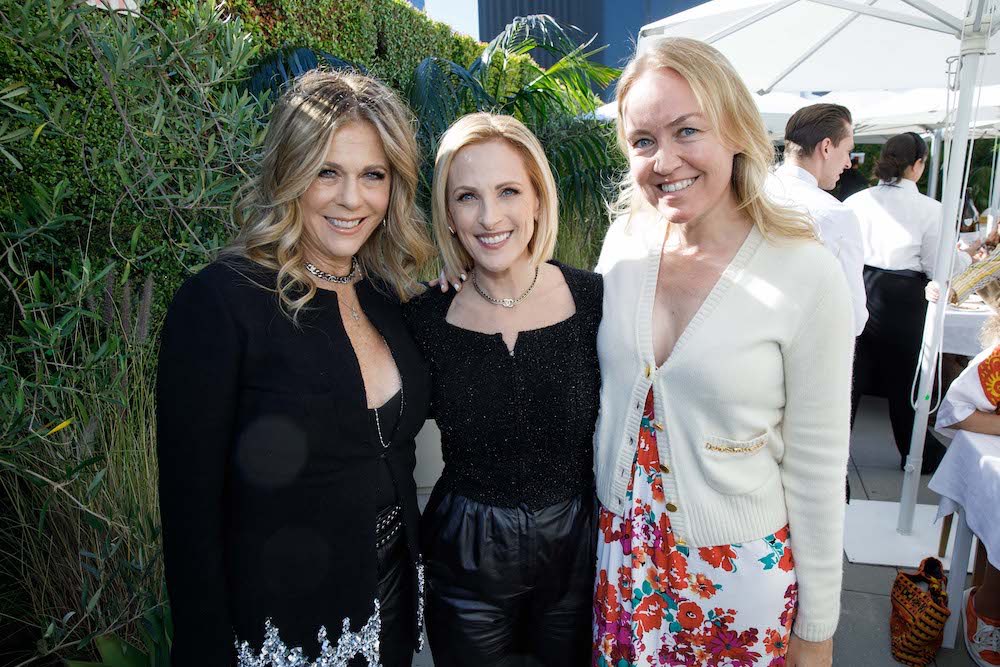 Rita Wilson, Marlee Matlin and Lynette Howell Taylor at the Academy Women’s Luncheon Presented by CHANEL hosted by the Academy of Motion Picture Arts and Sciences

Dube, the fellowship’s domestic recipient, was born and raised in New Delhi and is now based in New York. She is an alumna of the graduate film program at New York University, and her film “Bittu” won a Student Academy Award in 2020. Kostina, the fellowship’s international recipient, received a master’s degree in economics from the Kyiv National Economic University in 2008. Her debut project as a producer is the feature film “Pamfir,” a Ukraine-France-Poland-Chile-Luxembourg-Germany co-production that premiered in the Directors’ Fortnight at Cannes this year.

Part of the Academy Gold global talent development and inclusion initiative, the Fellowship for Women is a one-year program that combines direct support, personalized mentorship and access to once-in-a-lifetime networking opportunities for emerging women filmmakers to further their pursuits in the field. The Academy currently awards two fellowships annually, one in the U.S. with a prize of $35,000 and one internationally for €20,000.